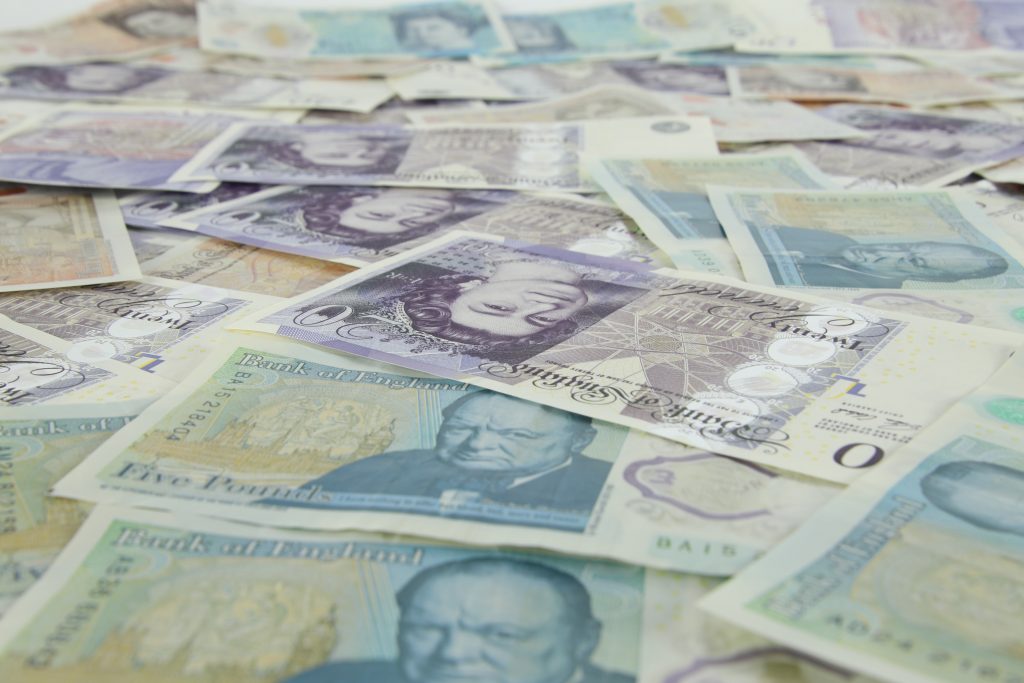 Does Money Bring Out the Worst in People?

As a Wills and Probate solicitor you tend to be involved in some of the worst times of a client’s life. We see people when they have lost someone very close to them and work with them throughout the grieving process. Losing someone is difficult enough without having to deal with contentious probate proceedings.

By making a claim against someone’s Estate, I am largely referring to claims under the Inheritance Provision for Family and Dependants Act 1975. Under this act individuals make a claim if they feel that they have not been fairly provided for by the deceased.

Only certain classes of individuals can make a claim against the Estate of a deceased person. For example, spouses or individuals who were financially dependent on the deceased during their lifetime. These individuals then make an application to the court for a higher inheritance from the deceased’s Estate.

However, what may prevent some beneficiaries from making a claim is that probate claims are extremely expensive. There is a particularly famous case of Scarle v Scarle which largely centred around arguments of which of a couple died first. It was a tragic circumstance of trying to decide which of a couple who died before the other as they were not discovered for an extended period. The relevant point from this case to this blog is not the circumstances of the case but the costs. The case went all the way to the High Court and the estate of both individuals only contained a bungalow and a very modest bank account. In fact, on the settlement which both parties received, it pretty much only paid their legal costs. Contentious probate cases can leave family relationships irreparably broken and as can be seen in Scarle v Scarle the parties not really better off.

So the question is, how to avoid these sorts of claims?

Whilst there isn’t anything that you can do to absolutely prevent a contentious probate claim there are certain steps that you can take to try to reduce the chances.

Put a Will in Place

If you do not have a Will you will have to rely on the intestacy rules. The intestacy rules are a statutory order in which people inherit if you die without a Will. The intestacy rules very rarely provide for the people you would have wanted to inherit your Estate. They do not take into account modern family circumstances such as cohabitation or step-children and are best to be avoided.

By putting a Will in place, you will be able to decide who you would like to inherit from your Estate, taking into account all of your family circumstances.

Talk About the Contents of your Will During your Lifetime

Whilst a Will is a confidential document which no one has the right to read until after you have died, it may help your family by disclosing the contents of your Will during your lifetime. If you feel that some of your beneficiaries would be surprised about the contents of your Will it may be best to discuss this with these individuals during your life. This may ease the ‘sting’ of being left out of Will or receiving a smaller share if beneficiaries have the opportunity to discuss the reasons for your decisions.

Put in Place a Statement of Intention

This statement could be put before a Judge if your Will did end up in court and explain why you have made the choices you have. It may also persuade a family member not to make a claim if they understand your reasons for leaving them out.

A no contest clause is a clause included in a Will designed to prevent beneficiaries who have received a smaller share under the Will from contesting it. The clause would say for example that a beneficiary is to receive £1000.00 under the Will, however if they contest the Will or make a claim under the Inheritance Family Provision and Dependants Act 1975 that they will not receive their £1000.00.

Whilst there is nothing guaranteed about a no contest Clause and a beneficiary may dispute the validity of the Will or make an Inheritance Act Claim anyway but it may prevent some beneficiaries from making a claim.

There are two things certain in life – Death and Taxes

Daniel Craig to leave his children £0.07

Are Wills entering the digital age

The lessons Business Owners can learn from succession