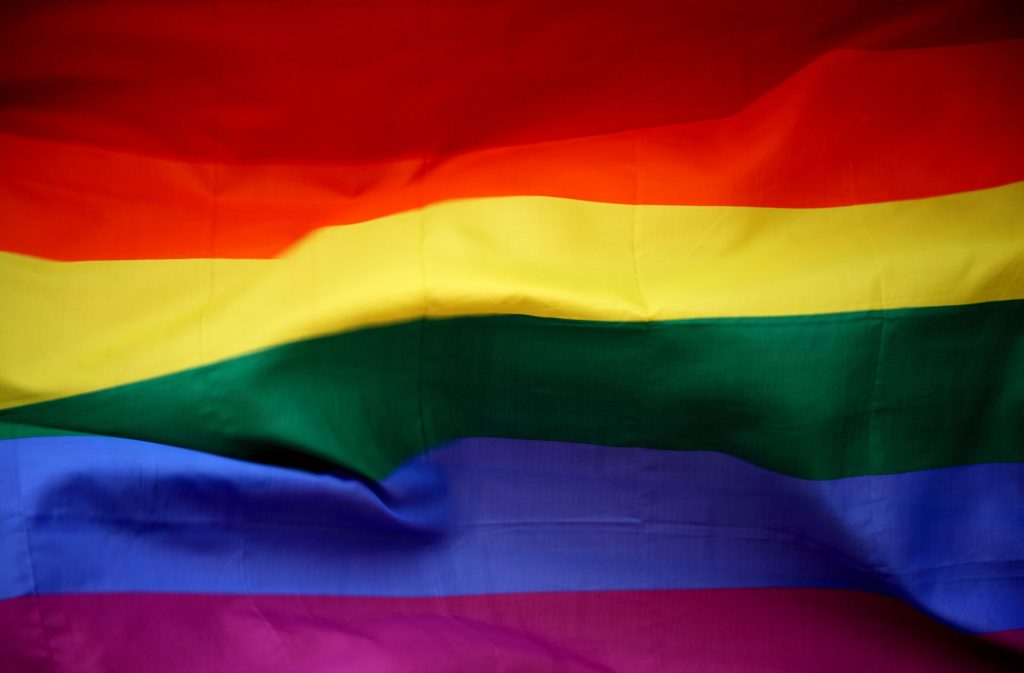 The Importance of LGBT+ Wills

Happy Pride Month! In order to celebrate I have decided to write a blog on the very celebratory and not at all morbid topic of making sure you have a plan in place for when you die or lose capacity. Whilst it is vitally important for everyone to have the relevant documents in place it can be particularly important for LGBT+ individuals.

If you do not have a Will in place when you die then you rely on the intestacy rules. These rules set out the order in which people inherit your Estate after you die. Unfortunately these rules are somewhat archaic. They do not take into account what your wishes would have been or who you were closest to during your lifetime they are simply based on a statutory order.

Under the intestacy rules a spouse or civil partner will inherit the first £270,000 of your Estate and 50% of the residue if you have any children. Unfortunately, the same cannot be said of cohabitees, no matter how long a couple has been together or has lived in the same household. A cohabitee has no right to inherit any of their partners Estate under the intestacy rules, the Estate may in fact end up with the parents or siblings of the deceased individual.

With a recent study finding over half of cohabiting couples are LGBT it is important to put in place the correct Estate planning measures to ensure your wishes are carried out and tax reliefs are taken advantage of.

It is common for modern families to have children which they have raised or taken care of that are not biologically theirs. This is particularly common in families with LGBT parents. However, the intestacy rules does not allow for the inheritance of children who are not biologically yours unless they have been legally adopted. It is common for a child of a same-sex couple to biologically belong to one party and not the other. Further, adoption is an arduous and lengthy process which in some cases can take many months and even years.

By putting a Will in place you can leave your Estate to a named individual. The circumvents the need to rely on the law’s archaic interpretation of what is constituted to a sufficient definition of a parent and child relationship.

Under the Gender Recognition Act 2004, the law (finally!) acknowledged an individuals right to legally change their gender. Under this act they could obtain a Gender Recognition Certificate which corrected the gender which they have listed on their identification documents.

Where an individual’s transition becomes relevant to Will drafting is in respect to gifts to a class of individuals for example ‘£2000 to each of my granddaughters’. This gift could have been given with the best intentions of all female grandchildren at the date of the Will to inherit £2000. However if one of the granddaughters subsequently transitioned, an application to the court would be required to ensure that he inherited following his Gender Recognition Certificate.

The key message here is to keep your Will as up to date as possible by regularly reviewing it.

There are two things certain in life – Death and Taxes

Daniel Craig to leave his children £0.07

Does money bring out the worst in people?

Are Wills entering the digital age

The lessons Business Owners can learn from succession