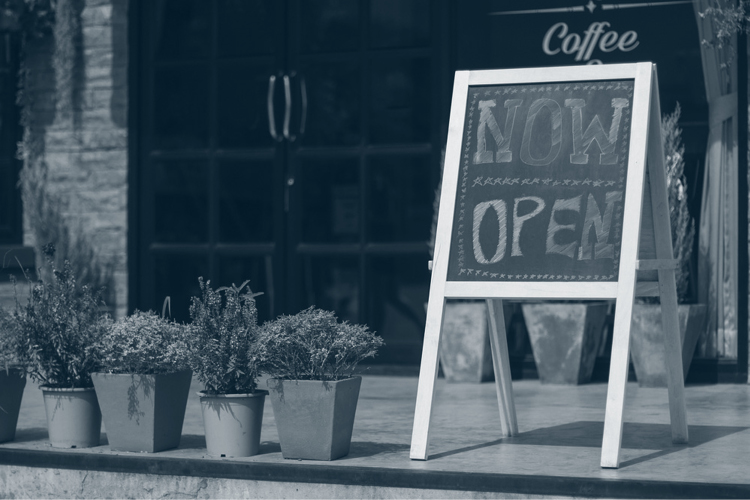 Running a successful franchise is never easy, but franchise companies can make it harder work than it should be. Before you confront the franchisor directly, or do anything else, read this, and call us.

Typical complaints from franchise holders are the additional obligations imposed by the franchisor, or despite putting in a lot of work you find you’re unable to make ends meet. Those and other issues often lead franchisees to believe their franchise fails to live up to the picture that was sold to them at the outset.

However disappointing your franchise or frustrating you find your franchise agreement, there is a right way — and several very wrong ways — to go about seeking better terms or even an exit.

Resist the urge, however strong, to go on social media or the internet making allegations about the franchisor or name calling.

It’s an equally bad idea to try to rally the rest of the network against the franchisor without having taken legal advice – it may be a possibility but needs thinking through first.

Telling the franchisor you are terminating the agreement without have taken advice on your right (or lack of) to do so could result in heavy penalties.

Don’t hit them in the pocket

You’re in a contract, so you can’t stop paying your franchise fees without first taking advice on the possible consequences.

No dispute was ever settled without a conversation – it’s important to keep talking with the franchisor.

If you do any of the above you may well find your franchise agreement is terminated for breach of contract and you are on the hook for damages.

You might also find your conduct makes it more difficult to reach a swift and amicable resolution of your problem with the franchisor and limits the options any solicitor will have.

So what can you or should you do to prepare the ground for battle with a franchisor?

Keep track of all the events and issues that highlight why you are unhappy with the agreement.

Dig up the details

Go through your paperwork and pull together any email evidence, your franchise agreement and any sales material that you received about the franchise.

Try to see things from both sides

Consider what would resolve your problem and what you and the franchisor might need to do to reach an amicable resolution, and be clear on your ideal outcome.

Get an expert opinion

Above all else take legal advice on your position before making any decisions or seeking to extract yourself from the franchise. Ensure you get advice from a franchise specialist who has dealt with many franchise cases.

Early advice on your position will help you understand your options, risks and possible solutions. It will also prevent you from making costly mistakes which may be hard for a solicitor to undo once it is too late.

For clear, straight-talking advice on any franchise issue contact Jonathan Hodge on 01245 673078 or jhodge@aquabridgelaw.co.uk