Can your business run without you? 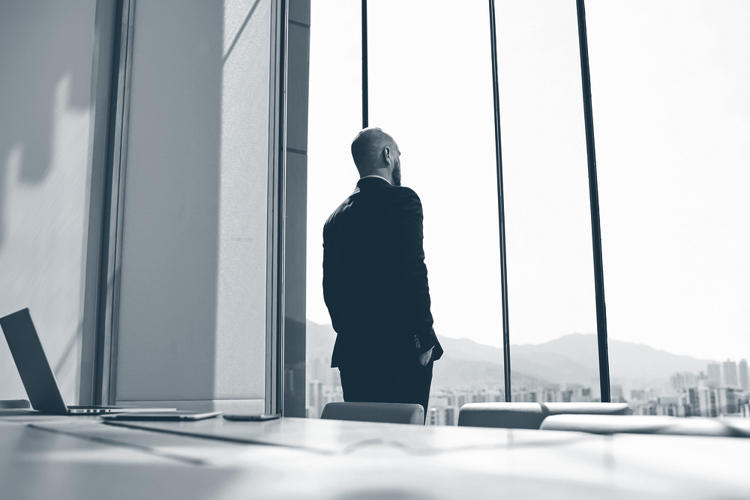 Let’s be clear right from the off, we’re not talking about holidays here. This is a life and death case study about a sole shareholder and director of an engineering company who was killed in a skiing accident. But that was only the beginning…

The client died without a will in place and left a widow and two children under eight.

Contrary to popular belief, a spouse does not automatically inherit all property and money when there is no will and there are children. The children share the estate with the spouse.

Without an order of the court, which is expensive, time consuming and offers no guarantee of coming out in favour of the spouse, the estate cannot be re-distributed to the spouse.

What is more, all the assets of the deceased including business interests are frozen until a Grant of Representation is obtained.

As children are benefiting from the estate, the spouse and a third party must apply for the Grand of Representation to become administrators. All decisions are then made by them equally.

What happened next is no less devastating…

The spouse and her brother-in-law, who was the joint applicant for the Grant of Representation, did not see eye-to-eye on priorities. The deceased’s brother took the view that his role was to protect the children’s interests against the spouse who might remarry. (What logic!)

While they were arguing over the business things got worse. Without the owner, day-to-day activities simply ceased. Salaries were not paid and even the most loyal employees had to leave as nobody could say when or if they would be paid. There was no-one with the authority of a director to make decisions and take action. The order book, which had been full, simply evaporated.

The administrators’ differences of opinion led the thriving engineering business to be sold, and at a fraction of the value it had immediately before the death of the director.

If there had been only two documents in place this could all have been avoided.

So, get a will

If you own a business, and even if not, get a will written. In it make sure you appoint people who can be relied on to understand the needs of your family, the requirements of your business and to represent your wishes for both.

And establish a power of attorney

A power of attorney for the company should enable appointment of someone to step in as director to keep the business running.

People put these things off because they either think they’ll not need them, or they don’t like thinking about the subject.

Well, you only have to think about it for a few hours, and we’ll do all the paperwork and you can just get on with life. That wouldn’t be so bad would it.

For wills, lifetime planning and powers of attorney, call us—I hesitate to say before it’s too late, but that about sums it up doesn’t it:

For more information contact Lorna Bastian on 01245 673074 or lbastian@aquabridgelaw.co.uk