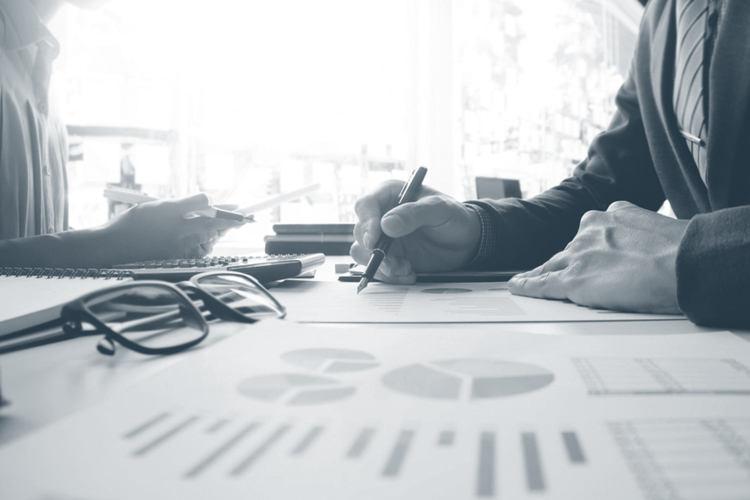 Business partners don’t always share the same ideas, but one thing everyone should agree on is a shareholders’ agreement.

In the realm of the probable for any business shareholder differences loom large. However agreeable everyone may be at the outset, differences often emerge over matters that can be vital to the business, its growth and success. Sometimes those disagreements turn ugly and you start paying for lawyers for all the wrong reasons.

Far better to simply set out the ground rules between one another and the business as an entity (at the outset if possible) and prevent future difficulties threatening its stability.

The shareholders’ agreement is the common form for that, but it should be bespoke, drafted specifically for your business, to protect your interests and meet the needs of the business.

The most important part is to understand the business when drafting the agreement and to think long and hard about a range of possible scenarios for its development. That doesn’t mean it has to be a lengthy and cumbersome document, but more that it is in tune with your business needs and aims.

Whether you’re dealing with things like a director leaving, or someone wanting to sell their shares, a shareholders’ agreement can make the process smoother.

The agreement can help with many issues your business might face, such as diluting share capital in order to gain investment, selling shares, or what to do if someone leaves the business. The agreement creates procedures for what will happen should any such events occur. And because it is a contract to which all the shareholders have agreed, there’s no room for argument.

Maintain control of the business

Not surprisingly, the first provision you ought to make is to ensure that your company’s shares don’t end up in undesirable hands. It’s common for shareholders’ agreements to include provision for compulsory purchase by the remaining shareholders should a director leave. But you can go further and determine the relative price of those shares if the person is leaving on good terms or bad.

It is equally likely that you’ll want to prevent shareholders from setting up in competition and enticing away customers or employees while they are shareholders or for a period after they leave.

Keeping plans on track for the good of the business

While you’re all drafting the agreement and signing up to it is a good time to make plans for what happens when you’re not feeling quite so nicely nice. Breaking deadlocked debates between shareholders is easier if there is a clear policy laid out.

You might choose to invite a third party to help or include the right of one or more shareholders to buy out the others should they not agree with a big decision for example of borrowing, or a change to strategic direction.

Choose how and when to sell

Your agreement could also contain the terms of a sale, for example giving rights to shareholders to compel a minority shareholder to sell, or on the other hand for the minority to force a purchase should a majority shareholder want to sell a certain percentage of the company’s shares to an outsider.Whatever happens, get it written down

You can’t tell how your business will develop nor how your shareholders might change over time, and shareholders can be a difficult bunch.

You might have tedious grumblers that slow your progress or others who end up downright hostile and threaten to break the engine, but if you’ve got your shareholders’ agreement in the drawer you know you’ll be able to handle them all.

For more information on how you and your company could benefit from a shareholders’ agreement contact Simon Letts on 01394 330 683 or sletts@aquabridgelaw.co.uk